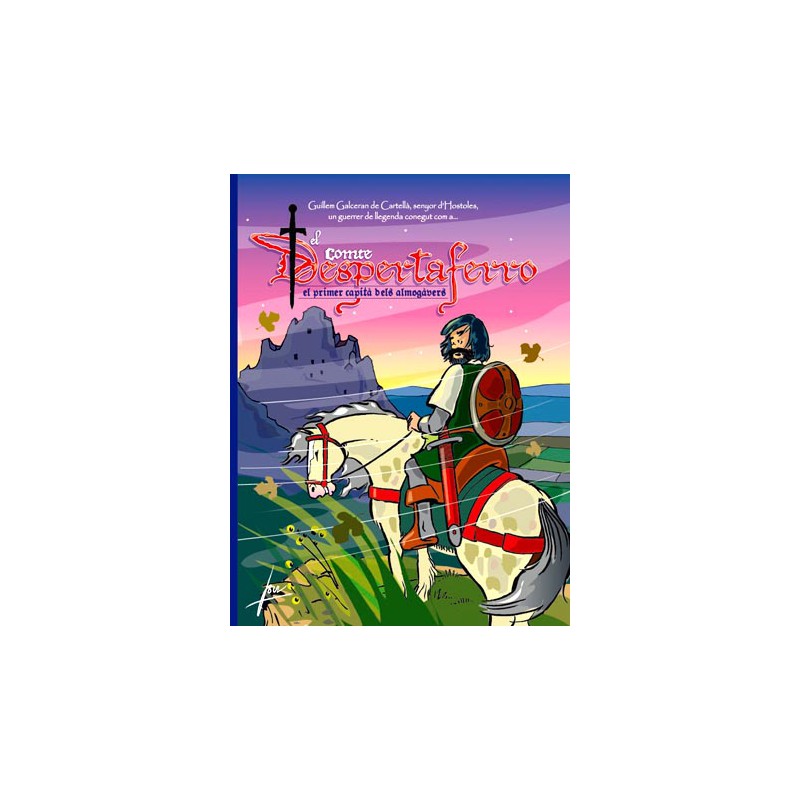 Story, in comic format, which highlights the importance of the knight Guillem Galceran, Count Despertaferro, as one of the first and most decisive commanders of the Almogavars, and who was a brave warrior, outstanding military, political savvy, skilled diplomat but also , a tyrannical and ambitious feudal lord ... and Arnal of "mas Pallerols", a brave and noble dependent farmer who will fight for a lifetime to be able to achieve the status of free slave in the lordship of his old and best childhood friend.

We are convinced that the story of these two characters, from medieval Catalonia, who lived through the period of maximum expression of Catalan feudalism, will captivate readers from the first moment. The story of the friendship between two boys that will be tested by the opposite roles that they had to live.

The comic offers a scientific section, developed by the historian M. Mercè Homs i Brugarolas, which talks about the Catalan conquest of Sicily in the time of King Peter the Great.

7 other products in the same category: 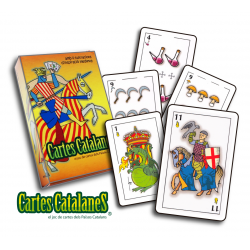 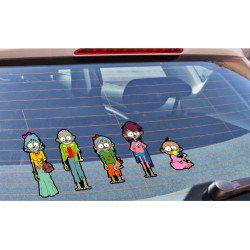 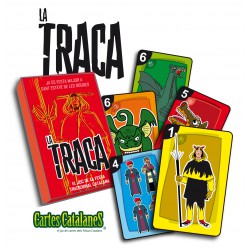 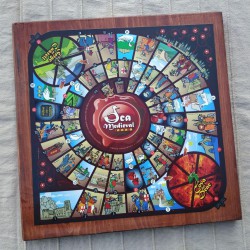 Feminist Memory "HE AND SHE" 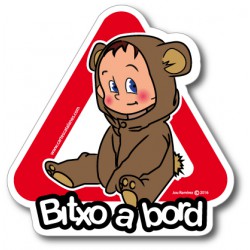